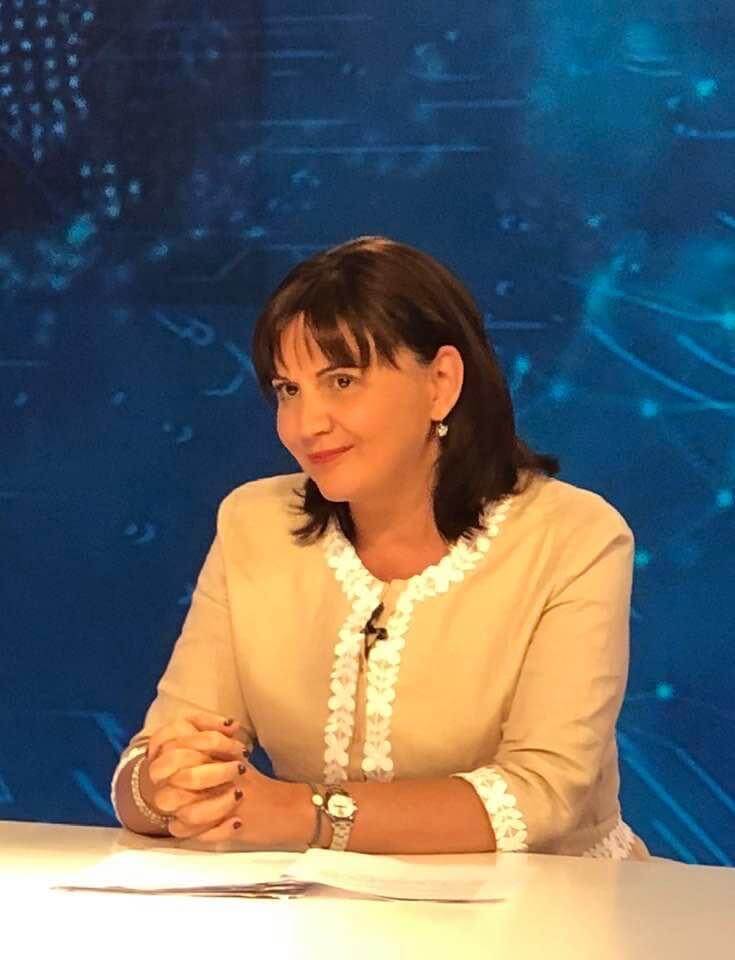 Irini Sarioglou was born in 1972 in Istanbul. Graduated from  Zappeion  High School for Girls, she studied French Language and Literature at the Universities of Marmara and Grenoble. She completed her postgraduate studies with scholarship of Onassis Public Benefit Foundation and State Scholarship Foundation at the University of Birmingham of Great Britain- Department of Byzantine, Ottoman and Modern Greek Studies. In 2004, part of her PhD thesis concerning the «Turkish policy towards Greek education in Istanbul 1923-1974» was published in English by ELIA and in 2011 in Greek by Hellenic History Foundation (IDISME).

She has published articles and has edit historic award-wining documentaries, (Zappeion Greek School in Istanbul, Letters Never Received, Aivaly 1922, The Exiled Erzurum / Ashkale 1942, The Silent School- A journey through the history of Halki Seminary, Imvros – Tenedos: A Tale of Memories, The East Has Set, The New Smyrna of Mikis Theodaorakis, The Heroic Vourla of Asia Minor etc.) She has taught Ottoman and Turkish history in the University of Athens and in the National Centre of Public Administration. Currently, she is Assistant Professor at the Department of Modern Greek Studies at  Istanbul University. Since 2008 she is co-founder and General Secretary of Hellenic History Foundation (IDISME). Since 2016 she is the Artistic Director of “Beyond Borders” International Documentary Film Festival in Castellorizo.